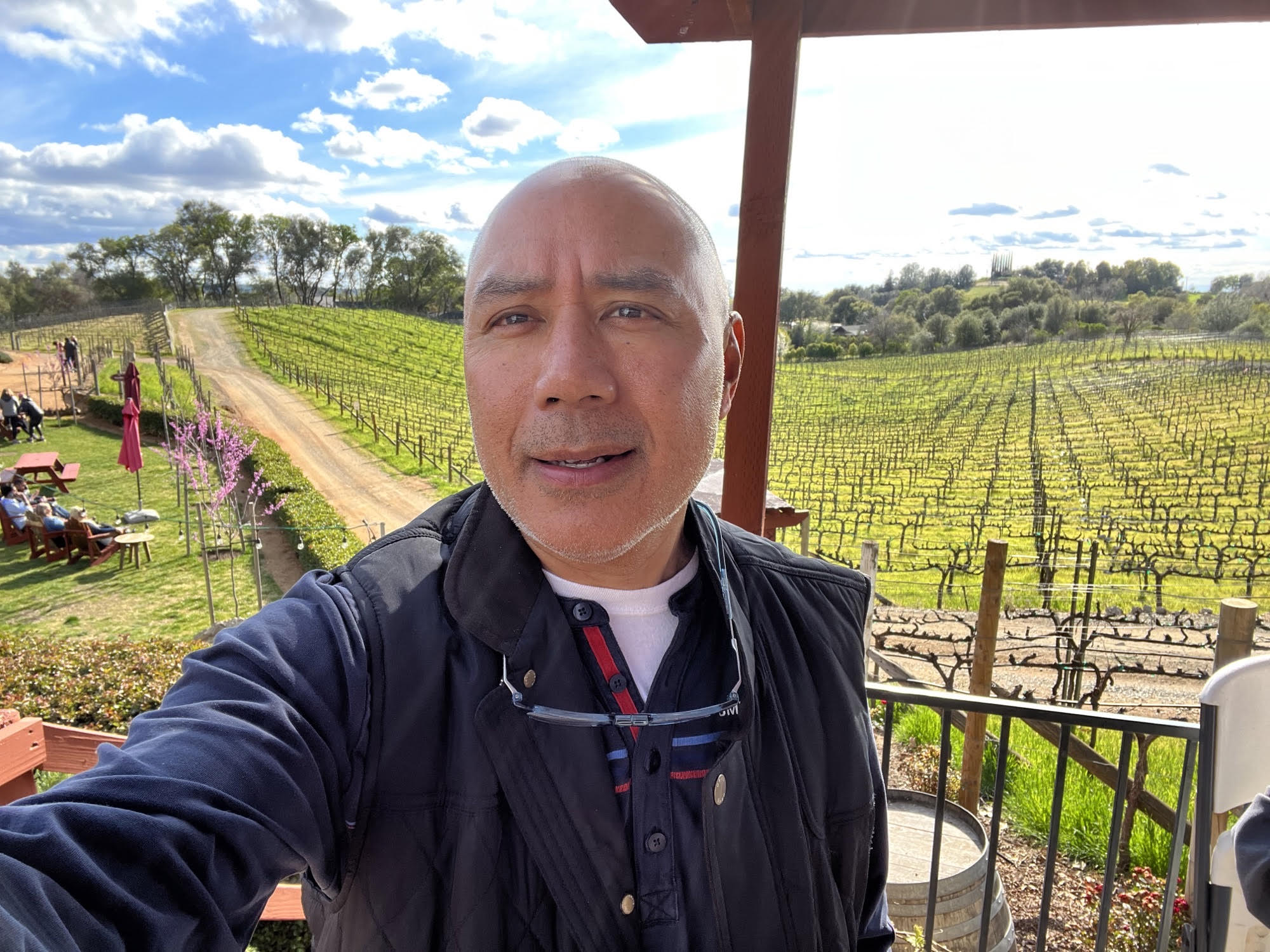 Rolando
Father of twins plus one! I'm back after taking a 5 year break from blogging.
Tech

For those of you that know me, know that I love gadgets. When it comes to phones, I always try to have the latest and greatest. When Microsoft first introduced their Windows Phones, I had every flag ship device they ever supported/created.

Before Windows Phones, I had just about every PDA created, except for the Apple Newton. I wasn’t a Mac or Apple guy when the Newtons first came out. It was way too big and I didn’t have a Mac to sync with.

Of course when Apple came out with the iPhones, I was more than intrigued. I bought into their ecosystem. It was new, it was easy, and as Apple says, ‘it just works’. There was a point, I remember, when the Microsoft apps worked better on the iPhone that it did on my Windows Phone. I was like, how can this be? It didn’t make sense. I was disenchanted and disappointed. By that time, Microsoft was getting out of the phone business. I held on as long as I could.

Just when they were getting out of the phone business, I started to see news about their Surface phone projects and user mock ups. I was like, wow, if they made that phone, I’d buy it. That dream never came true.

Fast forward to 2020, they finally did it (again!). This time I didn’t jump on the Microsoft Duo band wagon right away. I waited and read many reviews and watched many hours of Microsoft Duo reviews. The negative reviews really impacted my decision to get one. In addition, the price tag at full price, was more than many of the laptops I have, except for my Surface Laptop 3 with 16G, i7 processor, etc. but it does come close.

Then this past holiday, AT&T came out with their $700 trade-in offer. I had an iPhone X just laying around so I went for it. So, by the time I got my Duo, there had been at least 2-3 MS/Android updates and based on the YouTube reviews, it really improved the usability of the Duo. The reason why I had an iPhone X laying around is because I had upgraded it to the new iPhone 12 Pro. That’s another story.

Since the Duo uses some sort of custom Android OS, it didn’t take me too long to get used to the interface. I had used Android OS when I had a Samsung Phone some years back. But having the two screens, was a new thing all together. I like the size of the Duo. When it’s closed it’s the size of a US Passport. It’s thin, it’s light, and feels premium.

Is it fast? Well that’s relative. It’s not faster than my iPhone, it doesn’t take near the quality of pictures of the iPhone and doesn’t handle my core activities as quickly. Which as of this writing, my iPhone is still my daily driver. My iPhone 12 Pro has 256G, while my Duo has 128G. I went with the smaller capacity Duo only for trying out the device knowing it wasn’t going to replace my iPhone. I still enjoy the one hand operation of the iPhone when I need to quickly do something like take a picture, turn on a flash light, read a notification, respond to a text, etc.

The Duo won’t be daily driver, until it can replace all functionality and at least match the performance of whatever iPhone comes out at the next iteration of Duo. Because of the dual screens, one hand operation is not possible, at least not easily. In fact, I picked up a Fitbit Versa 3 just so that I wouldn’t miss important messages from my Duo. The Versa 3 is good, but it’s not like my Apple Watch 6 by any means. It’s different in a good way. That’s another story.

But going back to the Duo, it’s a different device to do different things. To multi-tasks, increase productivity, and use a phone/tablet in a total different way. Thanks to the dual screen you can orient the phone/table in almost any way. I like that. I can open it like a book, but it down on a table in a tent position or like an ‘L’ position to watch YouTube and respond to an email at the same time. Or even just laying flat to take advantage of both screens with just one app, at least an app that supports dual screens.

Would I buy this phone again? Sure I would, but not at full price. This past holiday retailers, including the Microsoft Store had great deals. Not sure when we’ll see that again. Based on my experience with the generation one device, I would definitely consider the next generation. . .

One thing is for sure, because of the Duo, I use my Surface Laptop 3 and Pro X tablet less often than I used to. I no longer pick up my work phone. With the Duo I can keep an eye on emails and MS Teams notifications at the same time. It’s a keeper.